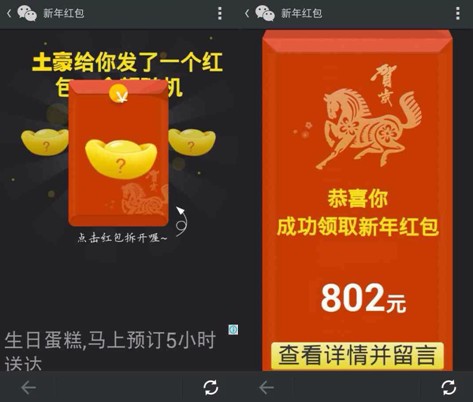 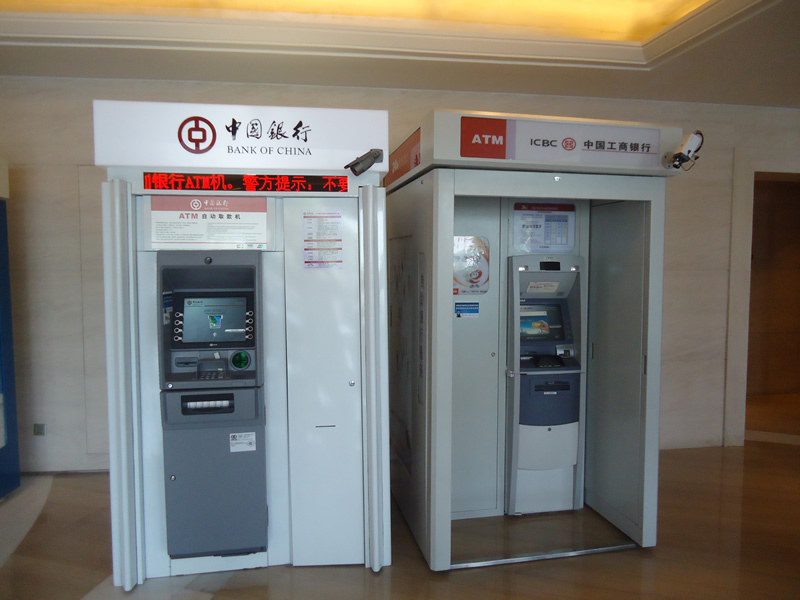 Reforming the Financial Industry The Eighteenth Party Congress’ Third Plenary Session’s Decision of November 2013 lists a new round of financial reforms aimed at introducing more market forces into the economic system. Two of the most important facets of this… 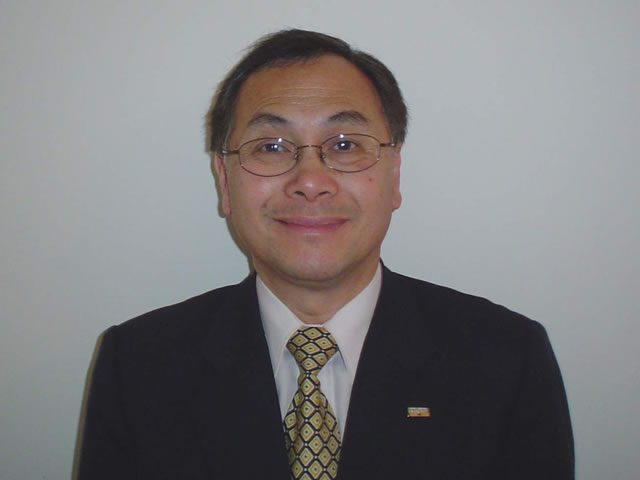 Introduction China's vast rural areas and lesser known cities have become a focus of attention both for China's banking industry and foreign banks. A major signal of this trend came in 2010, when AgBank of China, one of the country's…

China's Economy & Financial Market Context In 1980, as Chinese reforms were just getting under way, the country's gross national income amounted to 9% of the figure reported by the United States. Last year, China's GNI had climbed to 51%…