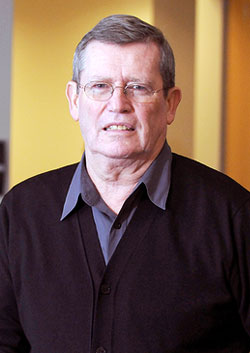 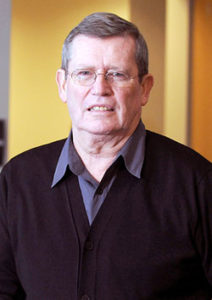 By John Krige, Kranzberg Professor, School of History and Sociology

In April 2018, a U.S. Congressional Subcommittee spent a full afternoon discussing whether Chinese students at U.S. universities were bona fide scholars or were spying for the Beijing government. Charges that the openness of the American research system was being exploited by communist rivals were commonplace in the McCarthy era, and in the Reagan years; they have reached new heights with the current administration. This talk will place these fears in historical perspective, emphasizing the singular importance the United States places on controlling access to advanced scientific and technological knowledge in pursuit of global ‘leadership.’ The countermeasures taken by the Trump administration, specifically targeted at Chinese nationals, cannot simply be brushed aside as temporary moves by a president who thrives on confrontation. The U.S. is not simply in the midst of a ‘trade war’ with China; it is also engaged in a conflict over scientific and technological pre-eminence. Any U.S. administration — and indeed every American research university — will have to devise measures to deal with the threat that China poses to the U.S.’s knowledge-based national and economic security. However, at what cost to traditional values of openness and of academic freedom?

Dr. John Krige is a historian of science and technology and the Kranzberg Professor in the School of History and Sociology at Georgia Tech. He also holds a Regents Professorship granted by the Board of Regents of the University System of Georgia. Dr. Krige has been awarded numerous honors and fellowships at prestigious institutions; most recently, he is the Francis Bacon Fellow at Caltech (2019-20). Dr. Krige is a prolific author, among many of his publication is his recent book, Sharing Knowledge, Shaping Europe: US Technological Collaboration and Non-Proliferation (MIT Press, 2016).