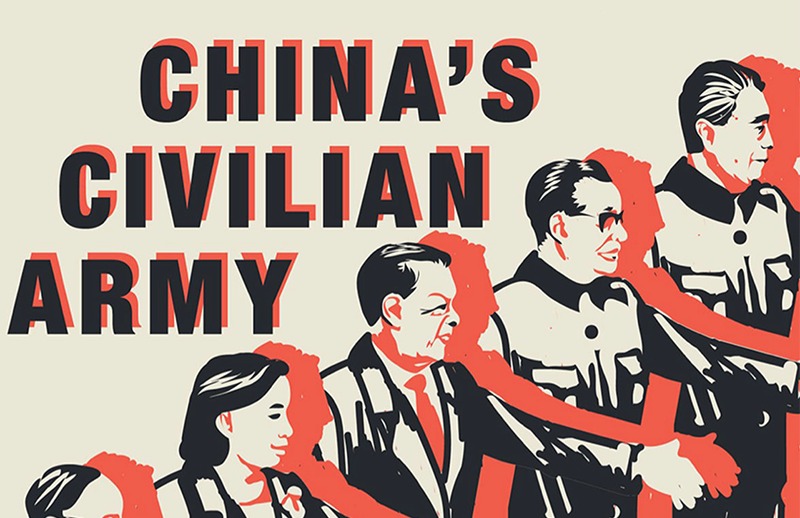 Peter Martin joins for a discussion on his book, “China’s Civilian Army: The Making of Wolf Warrior Diplomacy,” which charts China’s transformation from an isolated and impoverished communist state to a global superpower from the perspective of those on the front line: China’s diplomats.

Peter Martin is Bloomberg’s defense policy and intelligence reporter in Washington, DC and author of “China’s Civilian Army: The Making of Wolf Warrior Diplomacy.” He was previously based in Beijing where he wrote extensively on escalating tensions in the US-China relationship and reported from China’s border with North Korea and its far-western region of Xinjiang. His writing has been published by outlets including Foreign Affairs, The Atlantic, Foreign Policy, the National Interest, and the Guardian. He holds degrees from the University of Oxford, Peking University and the London School of Economics.