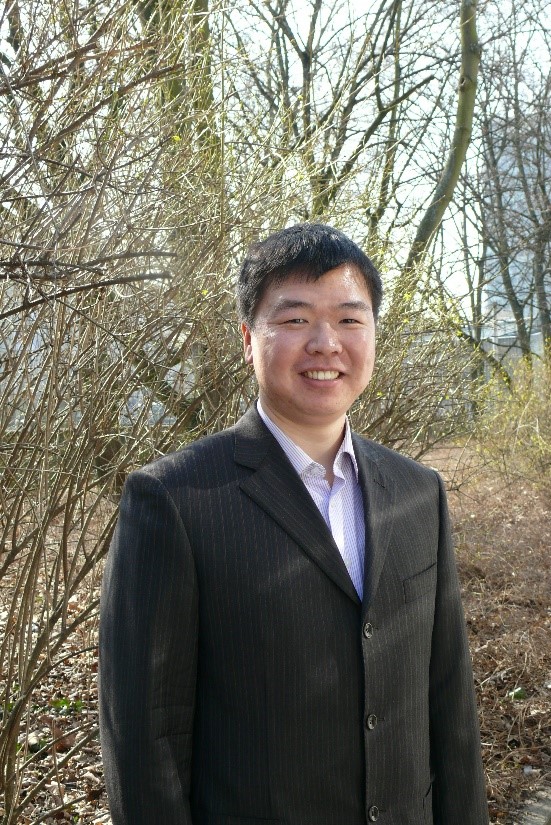 Dr. Mai Cheng is currently a member of the faculty of the Nanchang University School of Law and a leading constitutional scholar of African constitutions and political party law in China. He works at the intersection of constitution and political science. He has plentiful foreign visiting experiences since his PhD career. After being awarded the degree of Juris Doctor from the Peking University Law School, he studied for one year at Humboldt University in Berlin, under the sponsorship of German Chancellor Fellowship of the Alexander von Humboldt Foundation. Since then he has been a frequent visitor to Germany and South Africa. His works includes two books and four translations. Now he is a Councilor of the Association of Chinese Constitution and a member of the Advisory Board of Dusseldorf Institute of Party Research. Since August 2019, he has been a Fulbright Visiting Research Scholar in the Department of Political Science of Emory University.  He can be reached at mai.cheng@emory.edu.

Dr. Penelope Prime was most recently clinical professor of International Business in the Institute of International Business at the J. Mack College of Business, Georgia State University from 2012 until 2020. She is the founding director of the China Research Center and managing editor of China Currents.
More articles by the Author »
China Currents Email Updates Sign Up
China Currents Archive
Copyright © China Research Center | Privacy Policy
Back To Top
×
Search