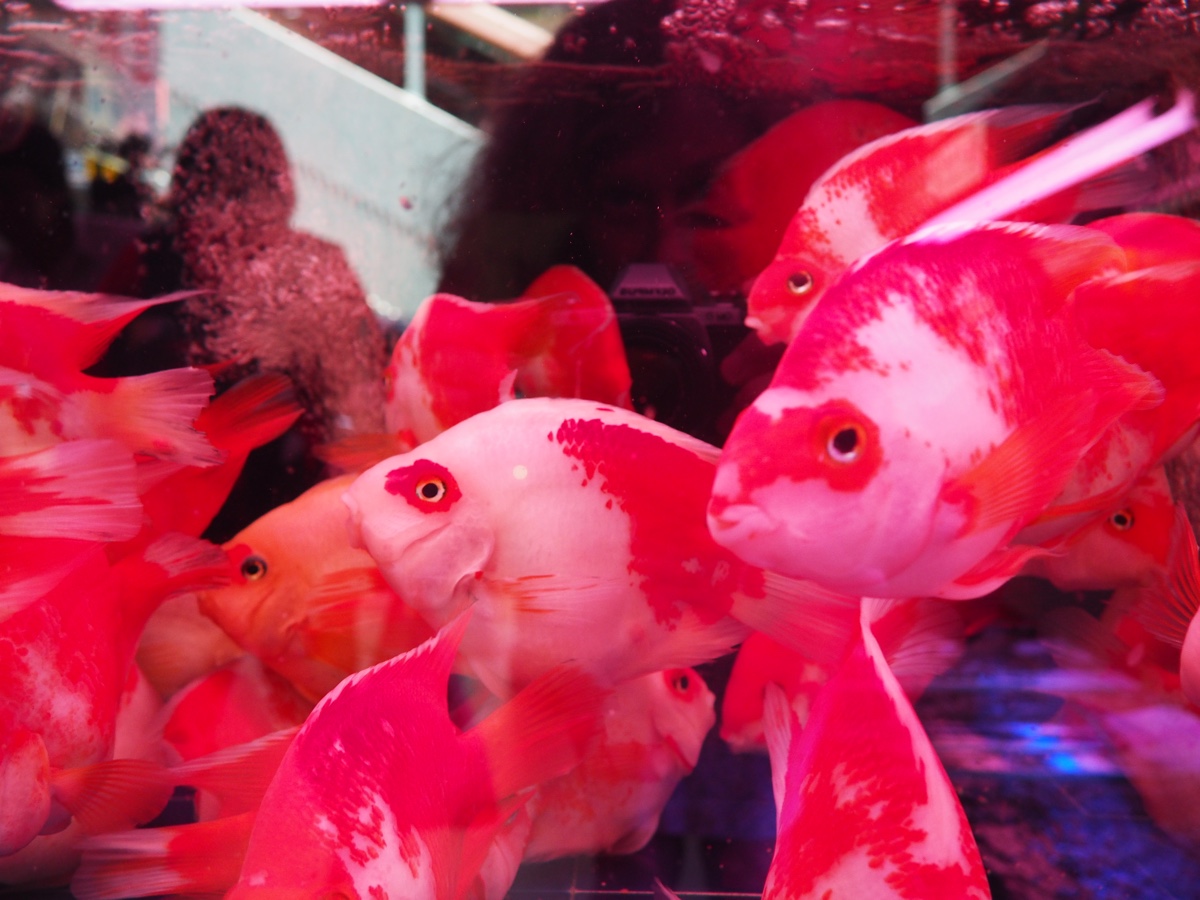 Honestly, I’m a kung fu and action film fan, but I really enjoyed Jon M. Chu’s Crazy Rich Asians, a film that proved to be a compellingly funny action-filled romantic comedy that economically sifted through a cornucopia of old Chinese culture set against the trappings of modern cosmopolitan wealth at its gaudiest extremes.

At the outset I admit that I have studiously avoided other reviews of this movie because I wanted to approach the experience with freedom to create my own interpretation. That said, it has been impossible to escape hearing in the news media about some casting issues that dovetail with current Hollywood film discourse about “white-washing.” The minimum that can be said (with relief) is that the male lead, Henry Golding, is unmistakably not Anglo in appearance, despite his unmistakably Anglo name. His terrific acting also makes moot other angles in this discourse.

I’d love my language students to see this movie just for the soundtrack as all of the songs are in non-subtitled Mandarin Chinese. Included are at least two hits by the queen of classic Chinese ballads, Theresa Teng (Deng Lijun), as well as other Chinese language renditions of some famous rock and roll party classics. The more challenging task is for students to dissect the complexity of Chinese culture presented here, particularly in light of the intersections of non-Chinese ideology, religion, politics, geography, and history. There is a lot of historical baggage to examine outside the movie theater that is thankfully only hinted at within. This will make great fodder for classroom debate. For example, after an initial scene set in the childhood of the male lead, our introduction to the Young family matriarch, played by Michelle Yeoh (star of Crouching Tiger, Hidden Dragon [2000]), is set during a Bible study session at her mansion in Singapore, which she of course leads in reading. What is the role of Christianity in Asia, after all? This example merely hints at the idiosyncrasy of a film whose wealthy characters are international and cosmopolitan. However, we “commoners” with Western cultural backgrounds are set to readily identify with “commoners” throughout East Asia in mutual recognition of the eye-popping luxury and privilege presented among these crazy rich people.

So is this an Asian movie? A Chinese movie? A Chinese American movie? A Chinese diaspora movie? To whom is this movie directed? The British-accented English beautifully spoken by all the main characters (except the Chinese American female lead played by Constance Wu) neatly parallels the Western obsession with royalty expressed by interest in royal marriages, the television series Downton Abbey, and the spurious assumptions regarding the assumedly higher intelligence of speakers of the Queen’s English. It is all about perspective, right? Rich people must be really intelligent, so they speak that way, right? Intelligence aside, what commoner or aristocrat of any nationality wouldn’t identify with the comeuppance of the London luxury hotel staff who discriminate against the Youngs, only to find the hotel bought by the matriarch (Michelle Yeoh) minutes later as revenge?

Why is this movie set in Singapore? The wealthy family (and extended family) are generally the product of British boarding schools, “old money” emigrated from pre-revolutionary China. This timing nicely sidesteps the issue of a hundred years of politics of the twentieth century, and also sidesteps the wealthy Taiwan as Chinese issue, as well as the fact of new money in the PRC today, which hosts the second-highest number of billionaires by nationality, a fact that would argue for titling the film “Crazy Rich Chinese.” But could this be a “Chinese movie,” given that the major tension of the movie runs along a class conflict motif presented by the already yearlong relationship between Rachel Chu, the New York-raised, working class, brilliant NYU game theory professor, and Nick Young, the scion of Singapore’s leading family (unbeknown to her)? The title “Crazy Rich People” might be more appropriate as viewers watch Rachel and Nick return together for Nick’s best friend’s wedding, and Rachel is thrown into the lion pit of class conflict. The story then becomes how she either sinks or swims regardless of nationality.

The film portrays a cast of hot Chinese women with Baywatch bodies and men who are strong, ripped and stripped down in Bruce Lee style. They play in the idealized manner of really rich people anywhere, as depicted in the parallel bachelor and bachelorette parties. But the primary “love triangle” so to speak between Nick and Rachel, and matriarch Mrs. Young demonstrates the tension of traditional Chinese cultural norms of pre-May Fourth Movement (1919) gentry, whose parents must approve of suitably class-appropriate marriage partners. Who schools whom in this multigenerational game of romance presents the case for how to achieve “free [choice of] love,” a revolutionary goal sought after with zeal for a hundred years since May Fourth era. Some things never change.

There is texture even among the rich. In addition to the stand-up performances by the leads, three excellent supporting actors demonstrate this variation. The first of these performances is found in the endearing new money comic role of Rachel’s Singapore-native college friend, the semblance of a punk rocker type who name is Peik Lin. Equally endearing is the Young family coordinator, Oliver, who – with his insider knowledge of the various family dramas – is sympathetic to Rachel. Both these roles add a touch of realism as they widen the circle of relationships portrayed in this great game. The third stellar supporting performance is given by Astrid, Nick’s closest female cousin who, in her tragic subplot, connects across class boundaries with Rachel as she herself valiantly struggles with the disintegration of her own “free love” marriage. These comic and tragic characters provide depth in their plot lines to demonstrate that despite the super wealth of these rich people, nothing is free.

The Singapore setting is spectacular, with fabulous architecture shot with production values that alone make the movie worth seeing, even if it comes off as a fantastic tourist infomercial. The food at the night market is appealing and multinational, with mouthwatering curry and other dishes portrayed lightly in a style reminiscent of Ang Lee’s Eat Drink Man Woman (1994). And although the film is in English, the audience is treated to a menagerie of languages, from mostly Mandarin to Cantonese and perhaps some Hakka, generally with subtitles in English except for the songs.

All in all, the film has many nicely choreographed dichotomies, such as tradition versus modernity, new versus old money, as well a variety of supporting character types.  The “healthy” love across class divide portrayed by Rachel and Nick stands as a critique of people whose self-image is virtually defined by their obsession with money and image. Crazy Rich Asians shows how a romantic comedy can address superficial culturally “universal” issues and stay out of thorny political and historical divides. That’s the feel-good dimension, and what is left unaddressed are the political-economic foundations that make the crazy richness possible. Students of China on the rise should be crazy curious about these deeper-level dynamics, although this fun rom-com rightfully sidesteps these issues. Crazy Rich Asians demonstrates that regardless of our nationality or social class, we know that we “all” share similar dreams of such idealized riches, for better or worse. Perhaps this is the metaphorical lesson of Rachel’s game theory lesson – the American Dream, the Chinese Dream, the Chinese American Dream, the Asian Dream – we all share the color green.