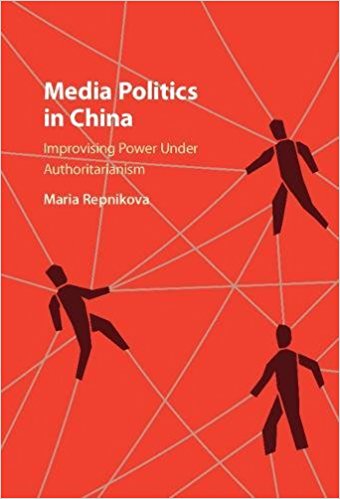 Who watches over the party-state? In this engaging analysis, Maria Repnikova reveals the webs of an uneasy partnership between critical journalists and the state in China. More than merely a passive mouthpiece or a dissident voice, the media in China also plays a critical oversight role, one more frequently associated with liberal democracies than with authoritarian systems. Chinese central officials cautiously endorse media supervision as a feedback mechanism, as journalists carve out space for critical reporting by positioning themselves as aiding the agenda of the central state. Drawing on rare access in the field, Media Politics in China examines the process of guarded improvisation that has defined this volatile partnership over the past decade on a routine basis and in the aftermath of major crisis events. Combined with a comparative analysis of media politics in the Soviet Union and contemporary Russia, the book highlights the distinctiveness of Chinese journalist-state relations, as well as the renewed pressures facing them in the Xi era.