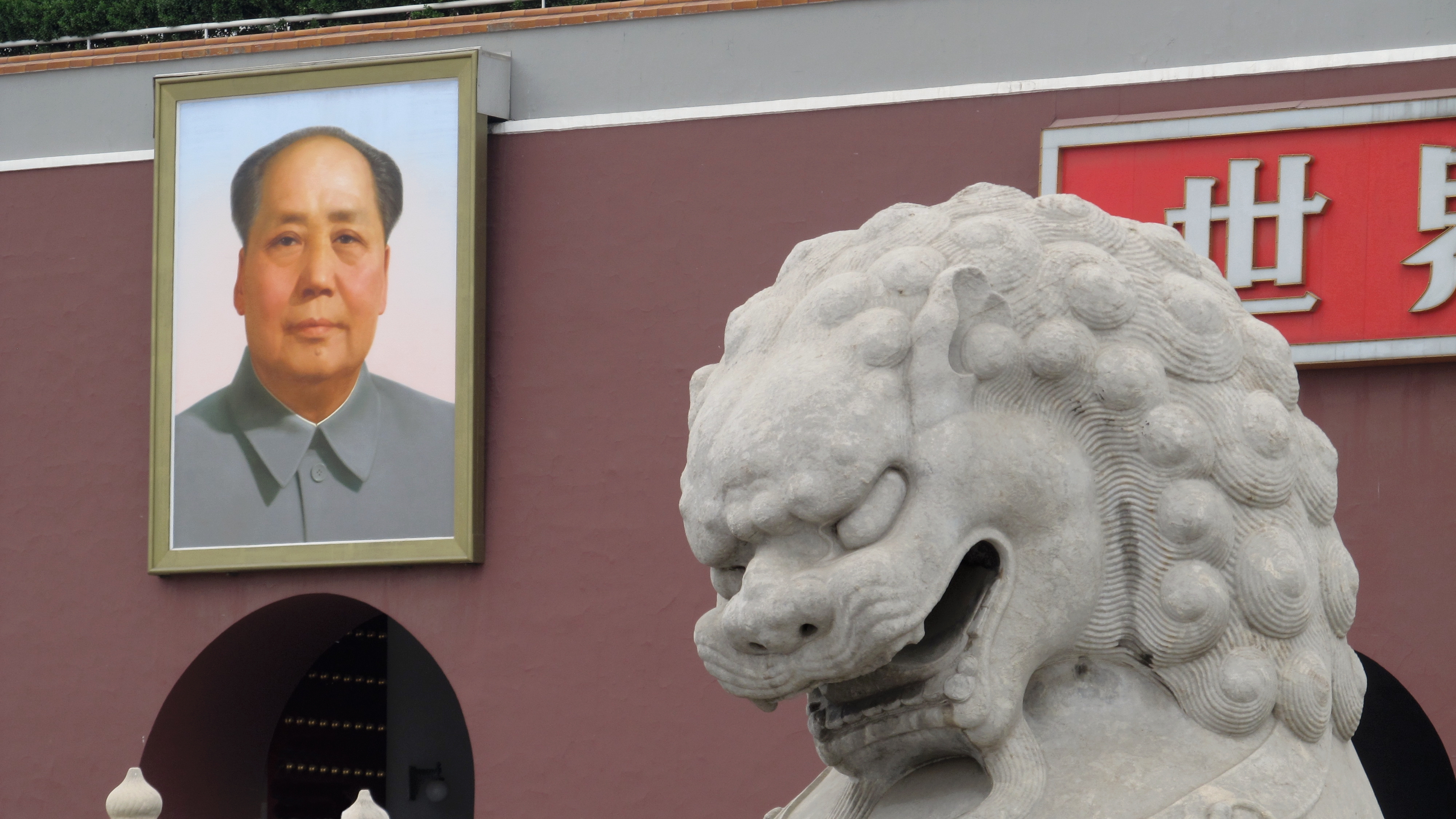 The rhetoric about China’s faults vis-à-vis the challenges facing the U.S. continues to escalate. During the presidential campaign, Barack Obama chose to lead the attack, blaming China for some portion of our woeful economic situation. Mitt Romney retorted that Obama’s tough handling of China is too little, too late, and that he would do the job right. Now that Obama has won the election, we would be smart to redirect our discourse. The U.S. and China have benefited tremendously from their economic interdependence, and from cooperation in the Persian Gulf.

China is a country with substantial international clout. It is not a power hostile to the United States. It is often willing to work with America, even when it disagrees with U.S. policy. In administration after administration, American leaders have recognized this fundamental reality and acted accordingly to maintain cooperative relations with China.

Take Iran, for example. Since 2006, China has endorsed five sets of progressively more severe United Nations Security Council resolutions sanctioning Iran for its nuclear enrichment activities, even though it also watered them down in the process. In recent years, the U.S. increasingly has resorted to unilateral sanctions outside the framework set forth by the United Nations. China objects fundamentally to those unilateral sanctions, but has not vigorously undermined them. As the economic noose around Iran grows tighter, China has conspicuously failed to step in as Tehran’s economic savior. China now imports twice as much oil from Saudi Arabia — a U.S. ally, which Washington has urged to meet China’s oil needs — as from Iran. China’s oil imports from Iran have fallen 14% from last year. Chinese diplomats have told Tehran that Beijing’s support for the civilian use of nuclear energy does not condone possession of nuclear weapons. This position broadly converges with that of the Obama administration.

Similarly, the U.S. hopes to leave a stable Afghanistan in 2014, and will need China’s cooperation in building infrastructure to exploit Afghanistan’s rich but undeveloped mineral resources, as well as its influence. A central, perhaps the central, dynamic under way in Afghanistan is rivalry between India and Pakistan for influence in post-American Afghanistan. Beijing has more influence with Islamabad than any other country — even more than the U.S. Iran, also like China and the United States, has an interest in preventing the Taliban from returning to power. The United States is not in a position to persuade Iran and Pakistan to participate in a regional effort to stabilize Afghanistan after the U.S. withdrawal. But China is.

Bilateral economic relations are also essential to the interests of the U.S. China is now the second largest trading partner of the U.S. and the third largest export market. U.S. exports to China have grown an average of over 13% annually since 2001.

At a time when the U.S. economy is struggling, Chinese firms are beginning to invest in the United States, creating jobs and tax revenue. Legitimate concerns over Chinese investment in nationally sensitive sectors should not divert attention away from the many investments that help fuel the U.S. economy along with investment from other countries across the globe. Likewise, China’s purchase of U.S. Treasury bonds allows the federal government to spend without raising taxes because it can borrow at low interest rates despite high government spending. American firms also have invested heavily in China, helping to sustain the global competitiveness of U.S. companies.

Differences between U.S. and Chinese styles of capitalism are real and significant, and the cause of considerable conflict between the two countries. These differences need to be negotiated, just as they were negotiated in earlier periods with Japan, South Korea and Taiwan. Those negotiations should seek to create a more equal, market-based playing field so both sides may derive the full advantages of economic interdependence. What is required is solid negotiating skills, not demonization.

Rhetoric aside, the success of many aspects of the United States’ future will depend on how we cooperate with China.