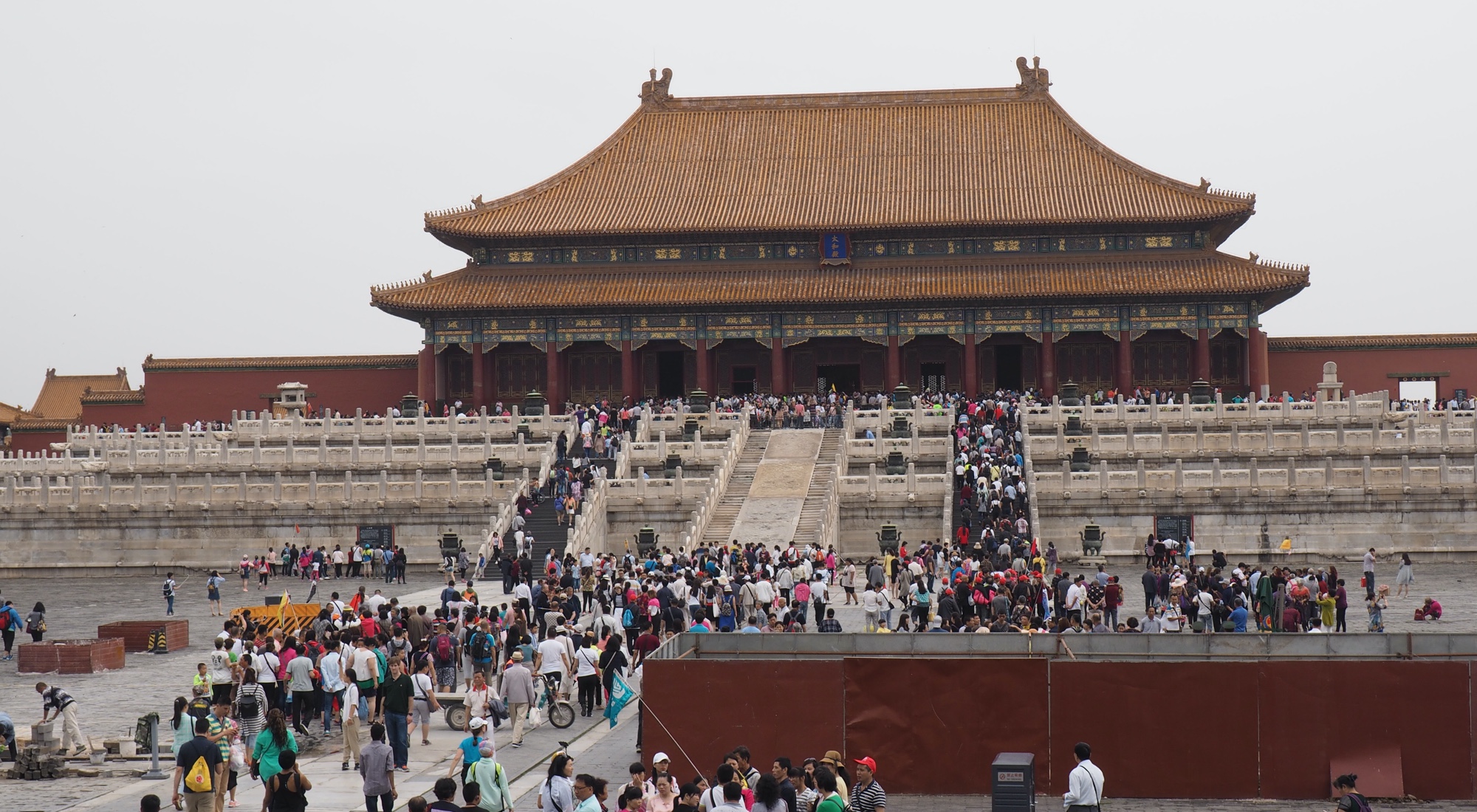 What to think about China and its rising power? What is the historical background and contemporary rationale behind the many and varied views about the emergence of China on the global stage? How to understand and react to China’s domestic and foreign policies?

To consider these and many other questions about China, the Qatari-based Al Jazeera Network spent months in a number of countries interviewing scholars, practitioners, and commentators. In the end, AJE produced a 90-minute documentary titled “The China Complex” as part of the network’s signature TV documentary series “The Big Picture.”

Professor Fei-ling Wang of Georgia Institute of Technology, a China Research Center associate, was one of the scholars who appears prominently in the film. In addition to being interviewed, he took part in roundtable debate in AJE’s London studio, portions of which are featured extensively in the documentary.

The film was broadcast in over 130 countries in December 2019 and it now available online in two episodes:

FPIF contributor Fei-Ling Wang is professor of international affairs at the Georgia Institute of Technology, whose most recent book is Organizing through Division and Exclusion: China's Hukou System. He can be reached at fw@gatech.edu.
More articles by the Author »
China Currents Email Updates Sign Up
Recent Articles
China Currents Archive
Copyright © China Research Center | Privacy Policy
Back To Top
×
Search