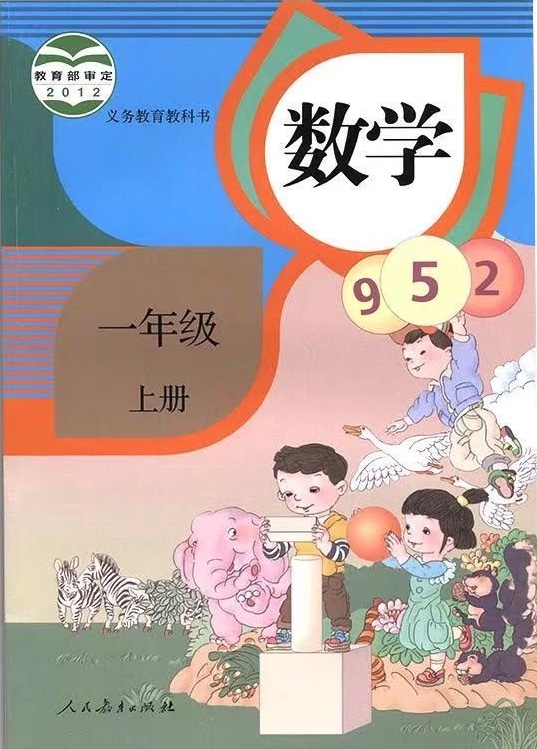 My six-year-old daughter learned about grading during my year-long sabbatical in Beijing. Grades and testing had been a foreign concept in her short educational experience in the U.S. The only tests she and her classmates took were designed to track progress, not evaluate performance, and they were reported only to parents.

School in Beijing was shock therapy.

My formerly clueless child quickly grasped the meaning of grades and all that implies. First, students are graded all the time. There is hardly any ungraded work (and there are tons of daily homework assignments and frequent exams). In fact, there is an obsession with quantifiable assessment on performance that reaches every position and worker throughout Chinese society (more on that later). My kid knows that every day a “showdown” time will come when she finds out how well she did in her homework or exam.

Second, these are not “soft” grades that give everyone credit for effort. Chinese schools don’t do a lot of sugarcoating.  I find that refreshing most of the time, but horrifying on some occasions. If your answer deserves only a 59, you should not expect an automatic round up to 60. As a college professor in the U.S., I often feel the pressure of arguing a case in front of the Supreme Court for giving a bad grade to a student.

Third, students’ grades are essentially public knowledge among their classmates. I vividly remember one of my own Chinese teachers when I was a child used to give back the exams in descending order of the grades, so the entire class recognized the “best” and the “worst” instantly. I feel bad that my child was subject to the same practice decades later. She came back one day quite upset because one of her classmates (who was put in charge of returning exams!) taunted her for scoring the lowest grade in her class (77 out of 100). Holding back my anger and sadness, I asked her how she handled this. It turned out that my feisty girl said to the boy: “Well, I know you got only 73 a couple of weeks ago on a different exam!” Then she reported his “bullying” to the teacher.

As unhealthy and appalling as this sounds, I noticed that these sorts of incidents became a source of motivation for my daughter. The open knowledge of grades brews fierce competition. Somehow the seeds of wishing to score the absolute best (100!) were planted and she did succeed in obtaining that elusive 100 on her last exam before leaving China. I am glad and proud about how she reacted to this “negative” event, and on some level attributes the competitive environment with lighting a desire for self-improvement, although the public knowledge of grades must also discourage and “damage” many children.

When I was a child, a popular idiom among my classmates was “KaoKaoKao, Laoshi de Fabao; FenFenFen, Xuesheng de Minggen,” which translates to “Test, Test, Test, a teacher’s magical weapon. Grade, Grade, Grade, a student’s lifeline.” I find it still holds universal truth in China today.

Competition is always high among Chinese students due to the scarcity of good schools compared to the large number of students. Getting into a GOOD middle school, then a GOOD high school, a GOOD college, and ultimately securing a GOOD job gets progressively more difficult as one climbs the social pyramid. The competitive environment in Chinese schools mirrors that in the society, where most of the competition boils down to the quantifiable evaluation I referred above.

On most campuses in the U.S., the “tough love” approach is not a popular or well-regarded way of teaching and interacting with students. Sometimes I wonder whether we are sheltering them for too long from the real world, where effort is important but performance is the key to success. Compared to our American students, their Chinese peers are confronted at a much younger age with real competition that translates to real consequences. Small children recognize that the grades correlate with respect, social standing, teachers’ favor, and parents’ approval. For older kids, this converts to chances of advancing to the next level of school and college, which ultimately links to income and social status as adults.

My daughter returned to her American elementary school with newfound enthusiasm and appreciation. Part of me was relieved, but part of me missed that striving energy I saw in her back at the Chinese elementary school. I still don’t know how much competition and objective testing is healthy for young children. However, many Chinese children (and grown-ups) I encountered had that spirit of striving for self-improvement and held the belief that one could make a better life for themselves through hard work. That dream can be realized only if the playing field is level, the competition fair, and the rules transparent. And both China and the U.S. still have a lot work to do on that.