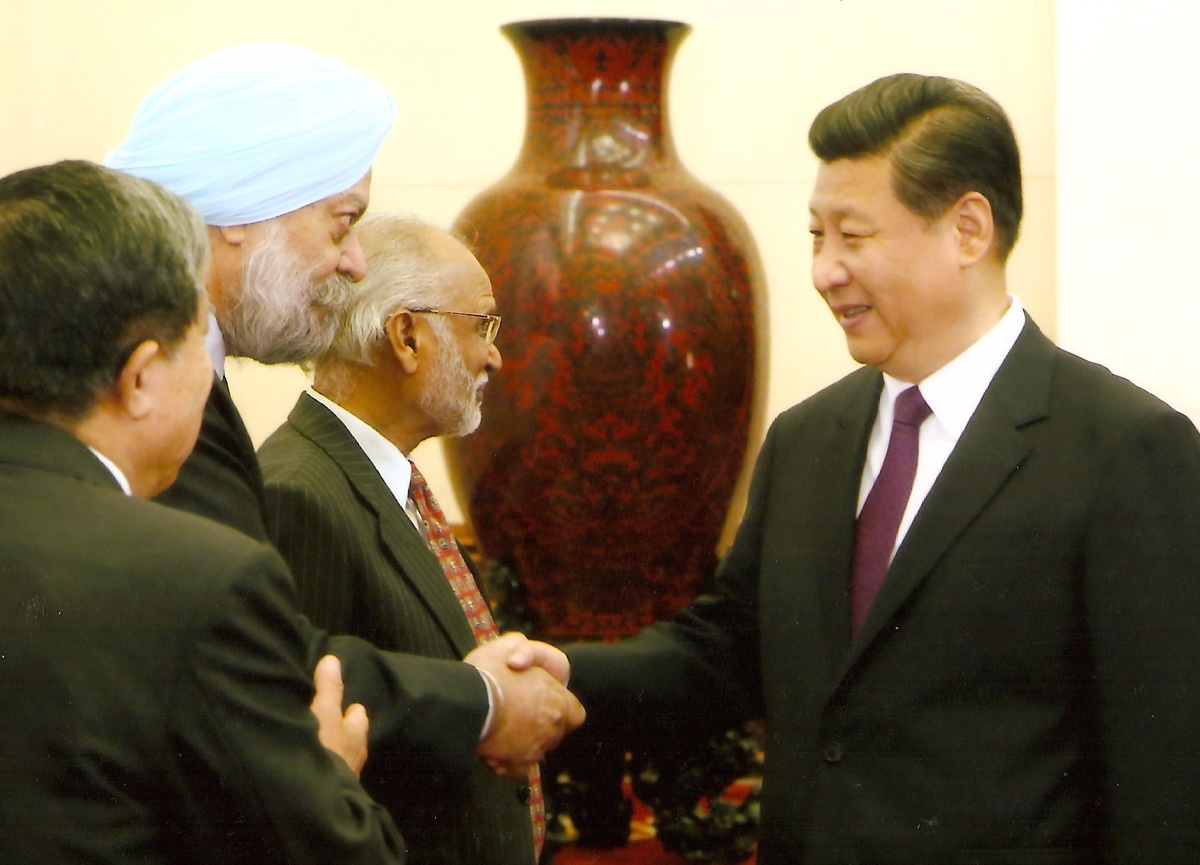 China is nothing if not ambitious, and ambition is a theme that suffuses the articles in this issue of China Currents. Starting with perhaps the most ambitious development plan in human history, Yawei Liu examines the many potential problems and pitfalls of the One Belt, One Road initiative that is the centerpiece of President Xi Jinping’s ambitions. R.S. Kahla provides an Indian perspective on the initiative, which, not surprisingly, is deeply skeptical. Chinese entrepreneurs are hardly lacking in ambition, and Nancy Medcalf chronicles the rise and fall of Zhou Chengjian, who championed fashion at an affordable price. Mary Brown Bullock turns to China’s ambitions in education and discusses the deep links between China and the U.S. in higher education. And finally, Michael C. Wenderoth speaks to the CEO of Beijing United Family Hospital, which has played a role in China’s ambitious goals in improving health care.